Embark on an epic journey of family, courage, and coming home. The Elephant Queen is a genre-crossing wildlife documentary, uniquely crafted as a character-driven narrative. The Elephant Queen's enduring themes are built upon a foundation of authenticity and integrity... More >

Experience The Elephant Queen motion picture soundtrack. Composed by Golden Globe nominee Alex Heffes, the original music score captures the emotional story of Athena and her herd and the individual personalities of the animal characters who live alongside them. The Elephant Queen is nominated for Hollywood Music in Media Award’s Best Original Score – Documentary. 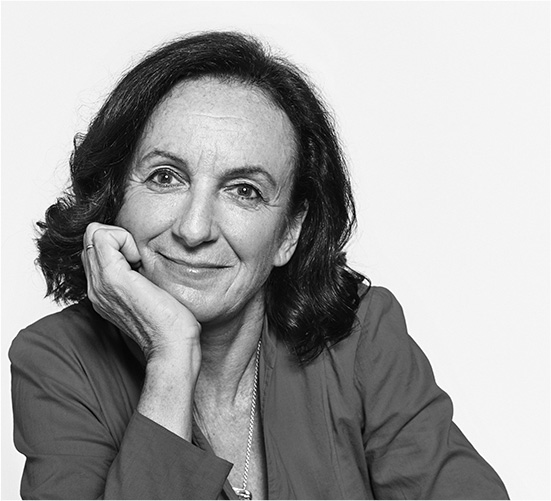 Victoria Stone and her partner Mark Deeble have worked together in Africa for over 30 years, telling wildlife stories that have been shown in more than 140 countries with audiences in excess of 600 million. The Queen of Trees was called “a masterpiece” by Sir David Attenborough. Amongst its many awards are a Peabody and United Nations Award. Emmy®-winning Mzima joins a long filmography by Deeble & Stone, which includes A Little Fish in Deep Water, Tale of the Tides, The Tides of Kirawira, and Here Be Dragons. Their films have won over 100 international awards in recognition of their artistry and wildlife storytelling. Victoria has an MA from the Royal College of Art and her work has included cinematography, producing, directing and editing. 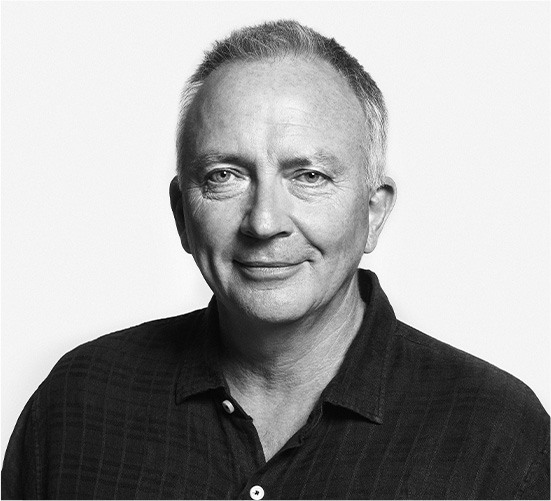 Together with his partner Victoria Stone, celebrated cinematographer Mark Deeble has produced multi-award winning “authored” films both above and below water for 30 years. He worked on Terrence Malick’s Voyage of Time as well as the BBC’s Enchanted Kingdom and IMAX Africa 3D. Mark is a passionate wildlife filmmaker and a conservationist with a BSc in Zoology from Imperial College and 3 years marine zoology postgraduate research. The Elephant Queen for which Mark won the DOC NYC 2019 award for Best Cinematography, is the culmination of a 10-year journey dedicated to telling the story of a very special elephant matriarch in Kenya. Mark’s essays from the field are at: markdeeble.wordpress.com 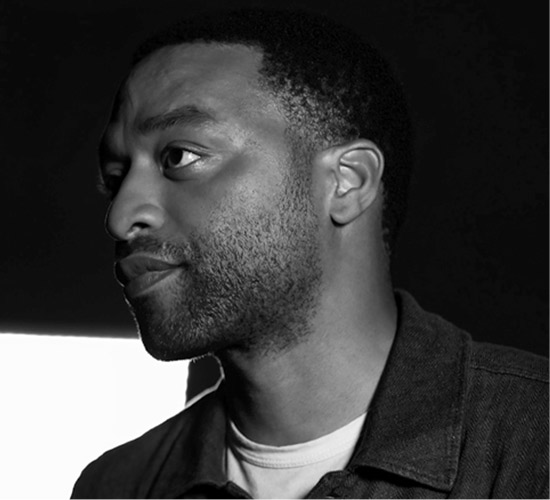 BAFTA-winning actor Chiwetel Ejiofor has a breadth of critically acclaimed work across stage and screen. He recently lent his voice to the infamous character of Scar in Disney’s The Lion King — a CG animated reimagining of the 1994 Walt Disney classic. He also appeared in Maleficent: Mistress of Evil, the sequel to the 2014 film. Earlier in 2019, he starred in his directorial debut, The Boy Who Harnessed the Wind, which he adapted from the book of the same name written by William Kamkwamba and Bryan Mealer. In 2016, Ejiofor was seen in the much-anticipated Marvel film Doctor Strange. In 2014, he starred in Steve McQueen’s Oscar-winning film 12 Years a Slave as Solomon Northup, which gained him Oscar, Golden Globe, and SAG nominations and won him a BAFTA for Best Actor. His body of award-winning acting and directorial work, including two short films, spans more than two decades. 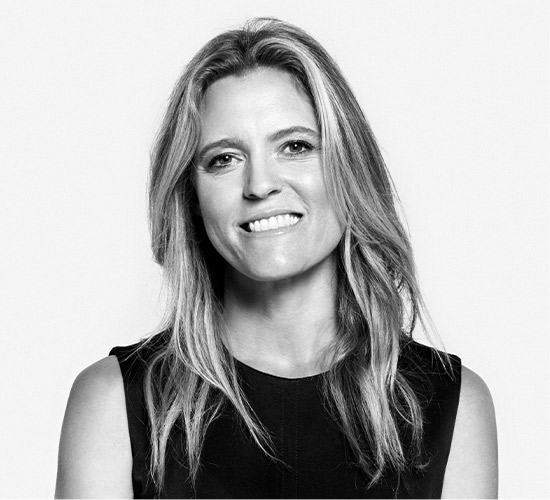 Lucinda Englehart has produced a number of award-winning feature films and documentaries shot and released worldwide having opened at festivals including Cannes, Berlin, Sundance and Toronto. Producing My Marlon and Brando (winner of Tribeca 2008) took her to Turkey and the Middle East after years working in the South African film industry (Golden Bear winner U-Carmen eKhayelitsha and Sea Point Days). She was Head of Production at leading London-based film finance and production fund Aramid from 2008 to 2014. Aramid invested in over 40 films including Blue Valentine, W. and In the Loop. Lucinda studied Social and Political Sciences at the University of Cambridge and went on to do an Mphil in Political Transformation and Transitional Justice at the University of Cape Town where she lectured in film studies. She has sat on festival juries including the feature Competition of the Abu Dhabi FF. 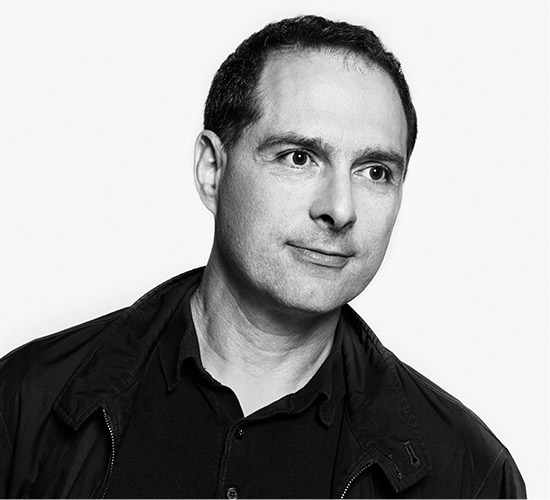 Golden Globe-nominated composer Alex Heffes is known for his scores to award-winning films such as The Last King of Scotland, and Mandela: Long Walk to Freedom. His collaboration with Kevin Macdonald on BAFTA®-winning Touching the Void first brought him to international attention. His score for Roots won the Hollywood Music in Media award and his score for The First Grader was awarded an Ivor Novello Award for best film score of the year. Recent work includes Disney’s feature film Queen of Katwe, the Idris Elba thriller The Take, and The Elephant Queen, which is a Hollywood Music in Media Award nominee for Original Score – Documentary.